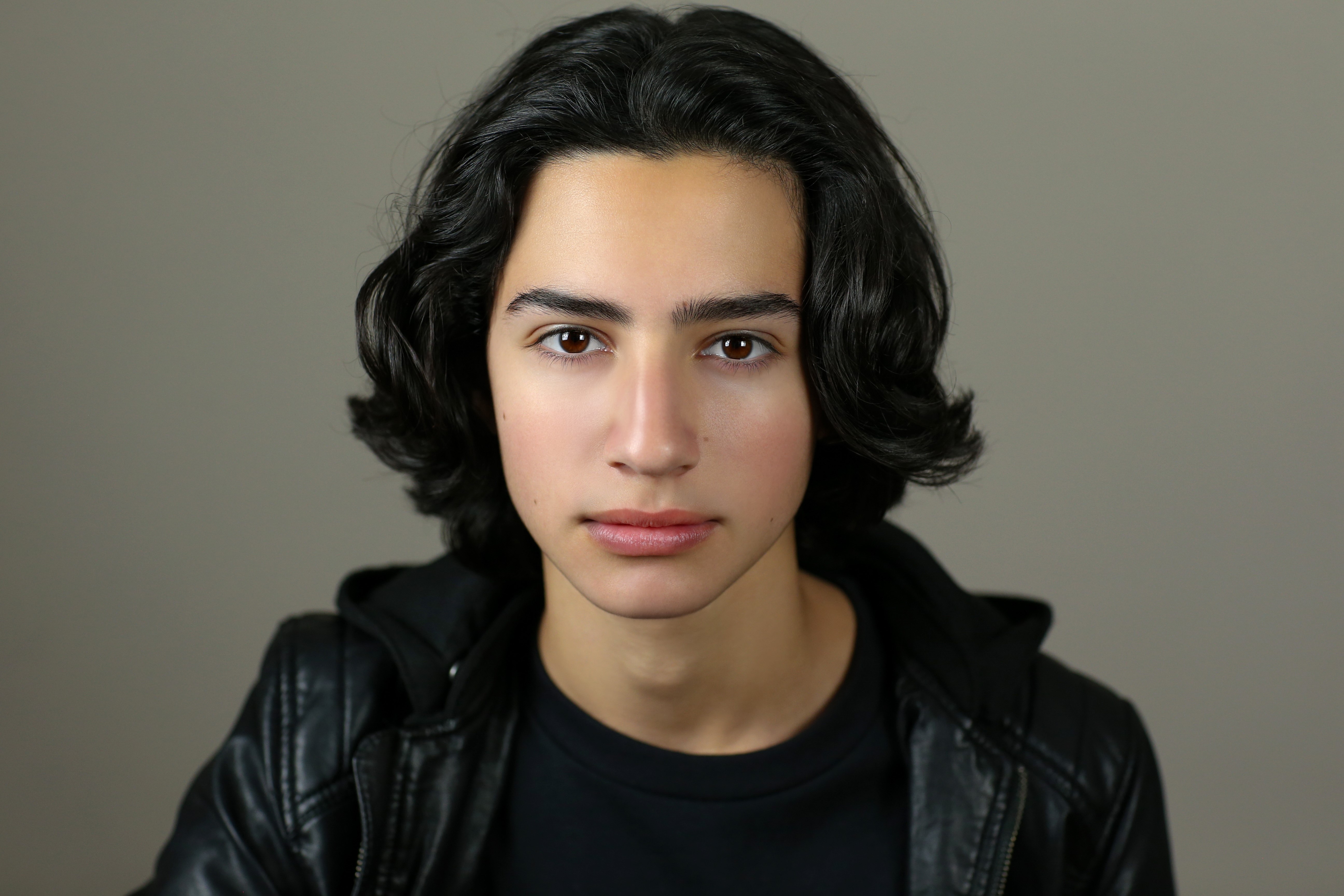 Jesse Ray Sheps is a fifteen year old actor born in New York who has already distinguished himself in both the acting and modeling world.

In Jesse's recently released movie All Square he stars opposite Emmy nominated actors Michael Kelly (House of Cards) and Pamela Adlon (Better Things). All Square was the winner of the best narrative film award at SXSW and has scored an amazing 92% approval rating on Rotten Tomatoes. Jesse received great critical reviews for his starring role performance in All Square. For his performance in All Square, Jesse won the Best Supporting Actor Award at the Vegas Movie Awards.

Jesse has recently filmed a lead guest starring role on CBS' Blue Bloods, as well as appeared in other roles for "CBS” drama "Bull" and Netflix' hit series Orange is the New Black. This all caps off a year where Jesse worked hard completing the second season of Nickelodeon's hit television show Zack and Quack, playing the role of series regular Fluffy.

Jesse's other films include "Collateral Beauty" where he worked with Kate Winslet and "Hard Sell" with Kristen Chenoweth. Jesse has also been selected to play the lead role of young David Gutterrez in the upcoming movie Such a Funny Life. Jesse Ray's work has also been featured on various roles for the Disney Channel and the Amazon Network.


Jesse has recently won two film festivals for “The Talent Show”, a sketch comedy short film that he wrote, directed, and portrayed six different characters. He also loves composing music, singing and playing on his guitar- working towards the release of his first album soon. 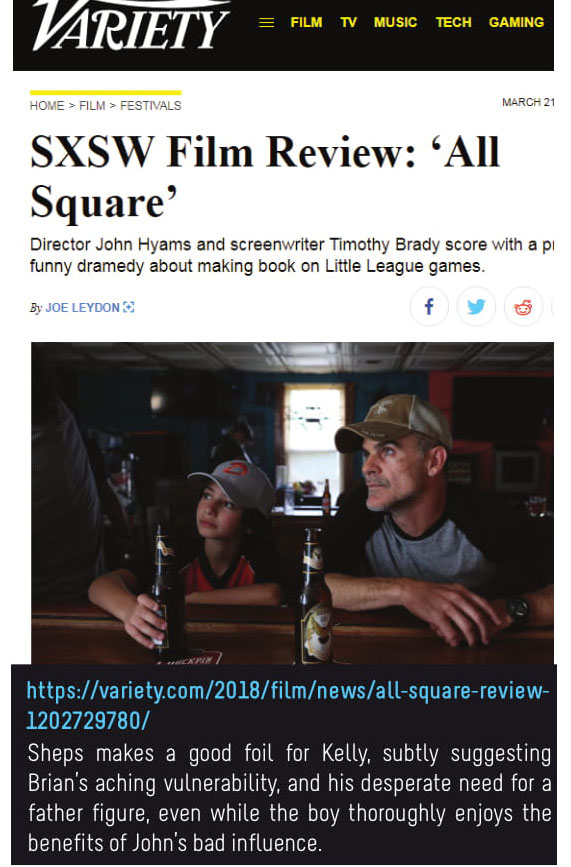 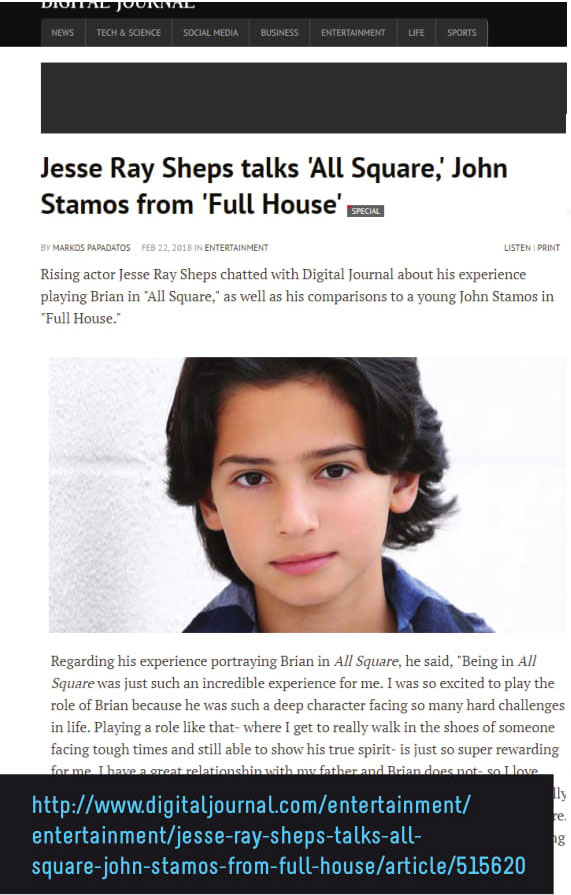 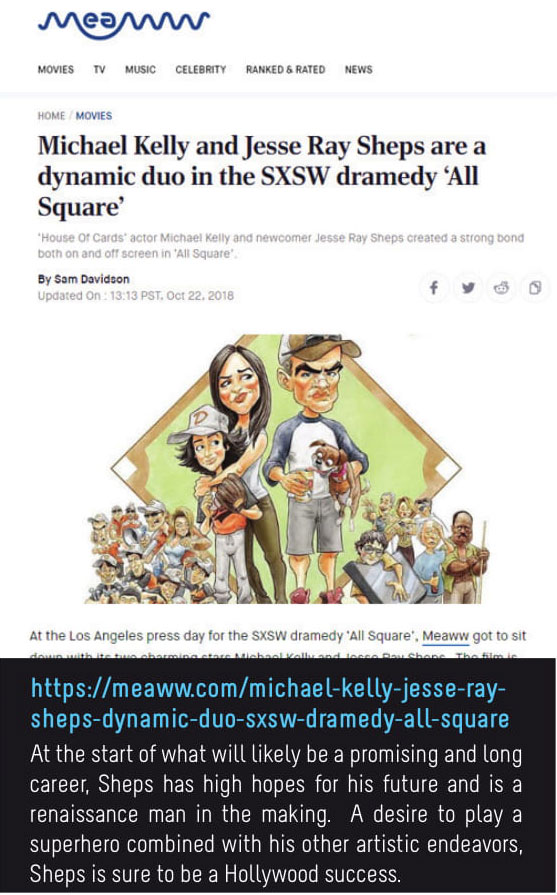 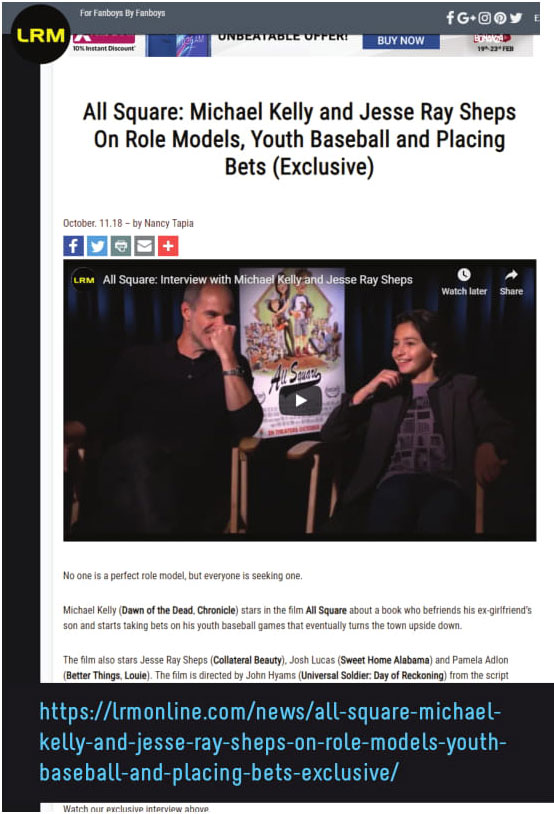 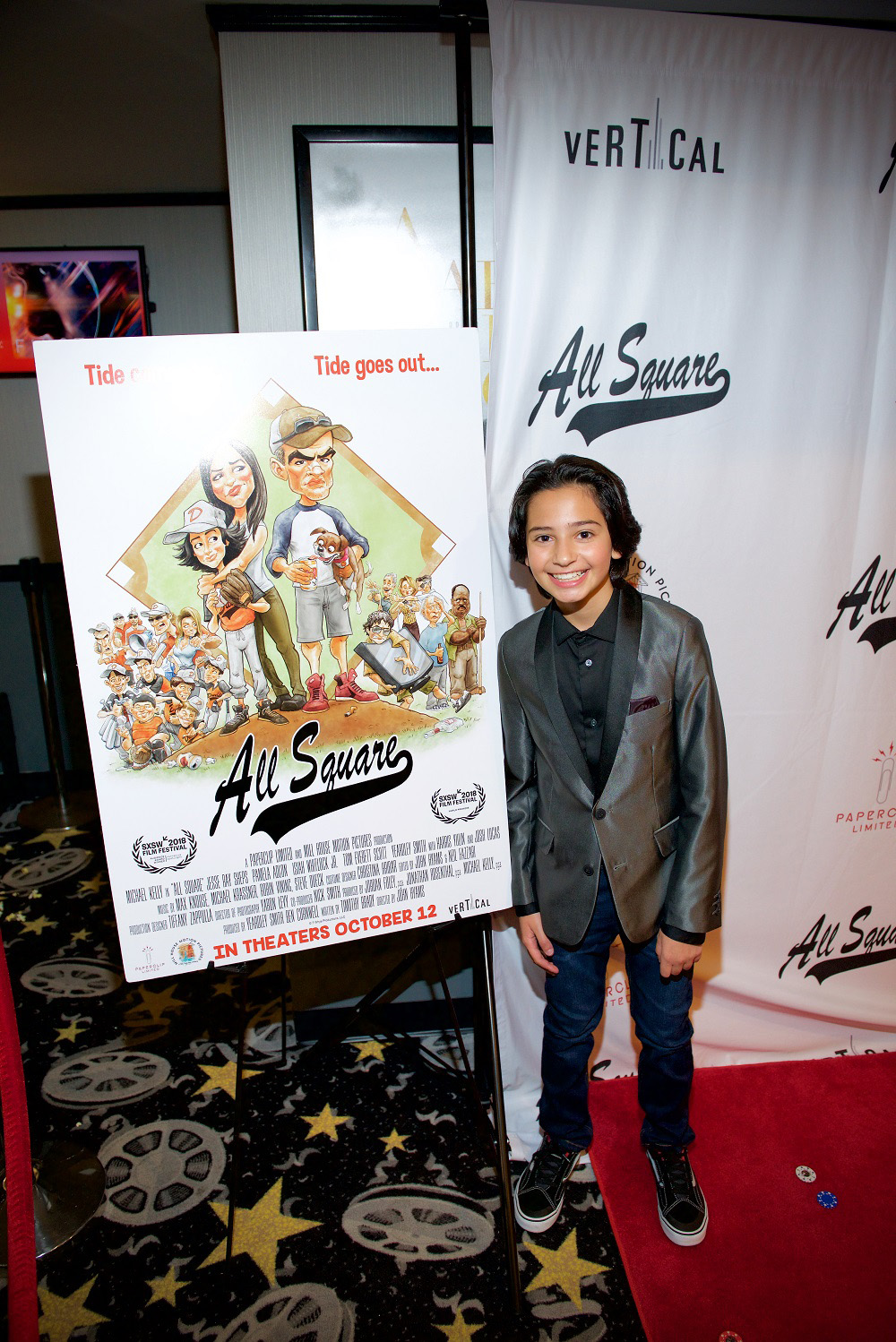 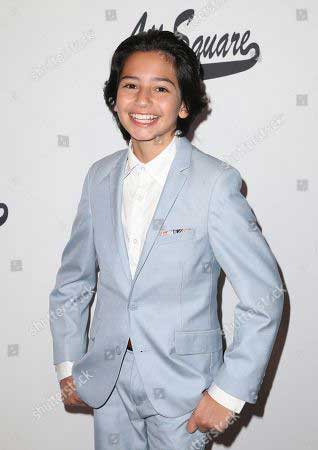 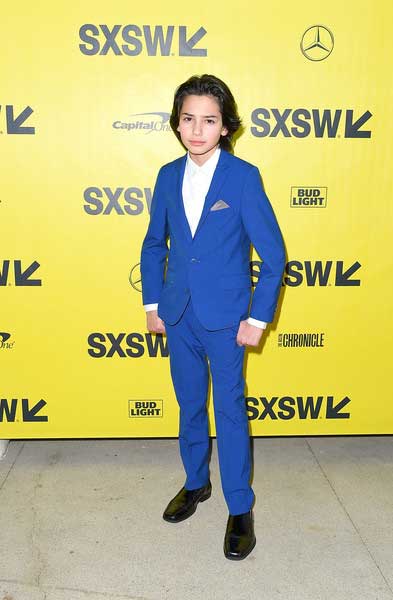 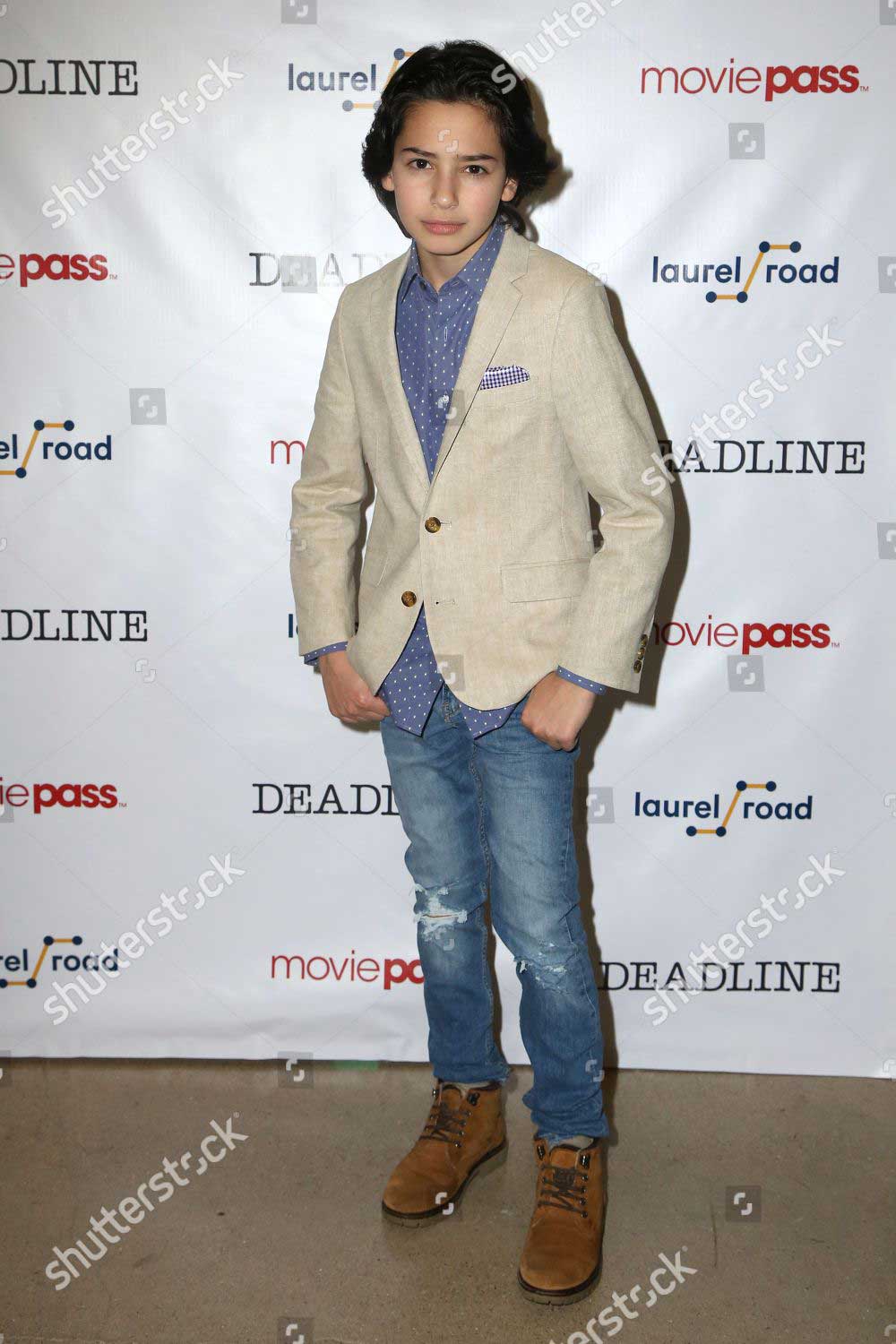 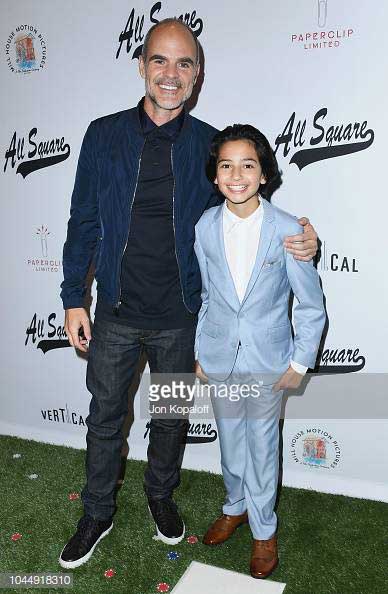 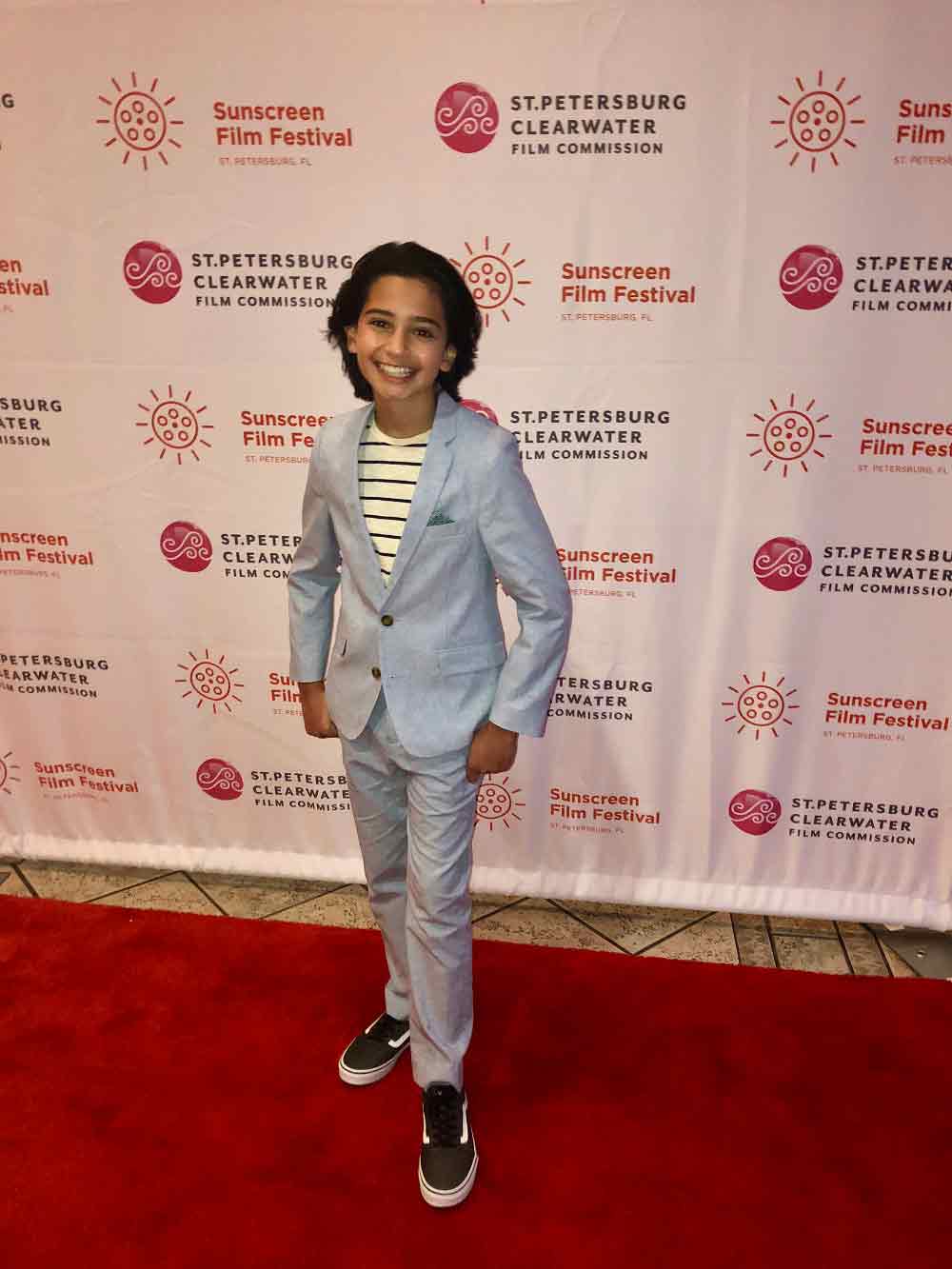 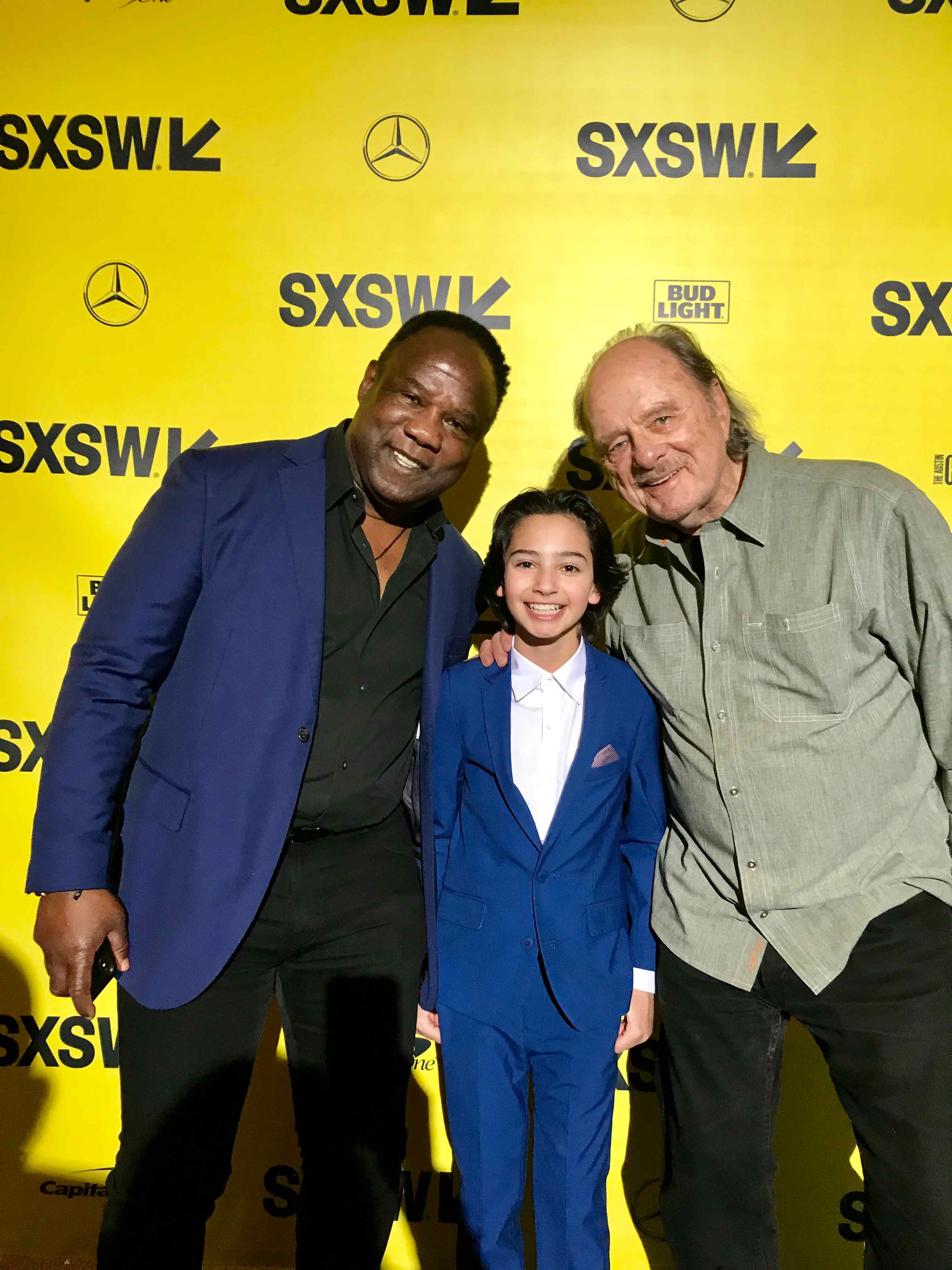 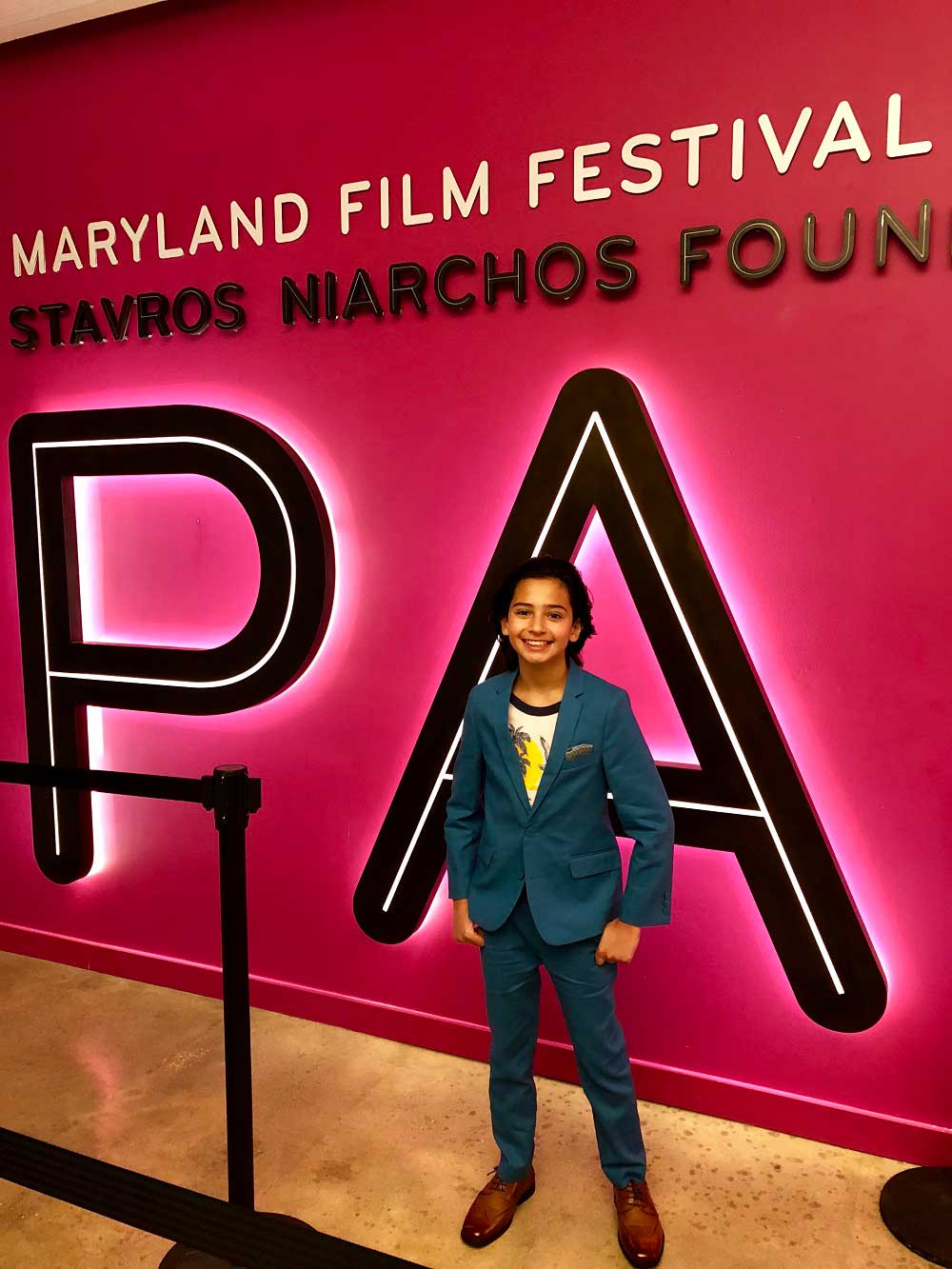 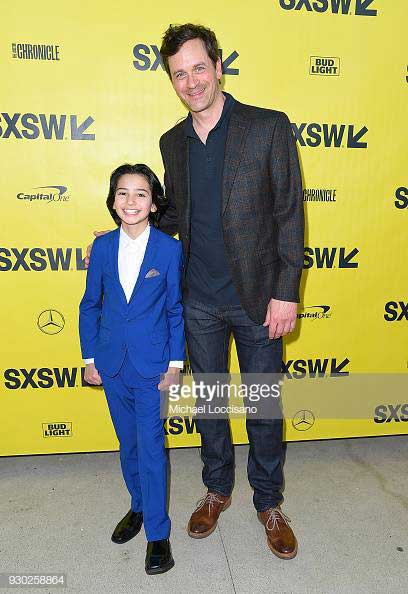 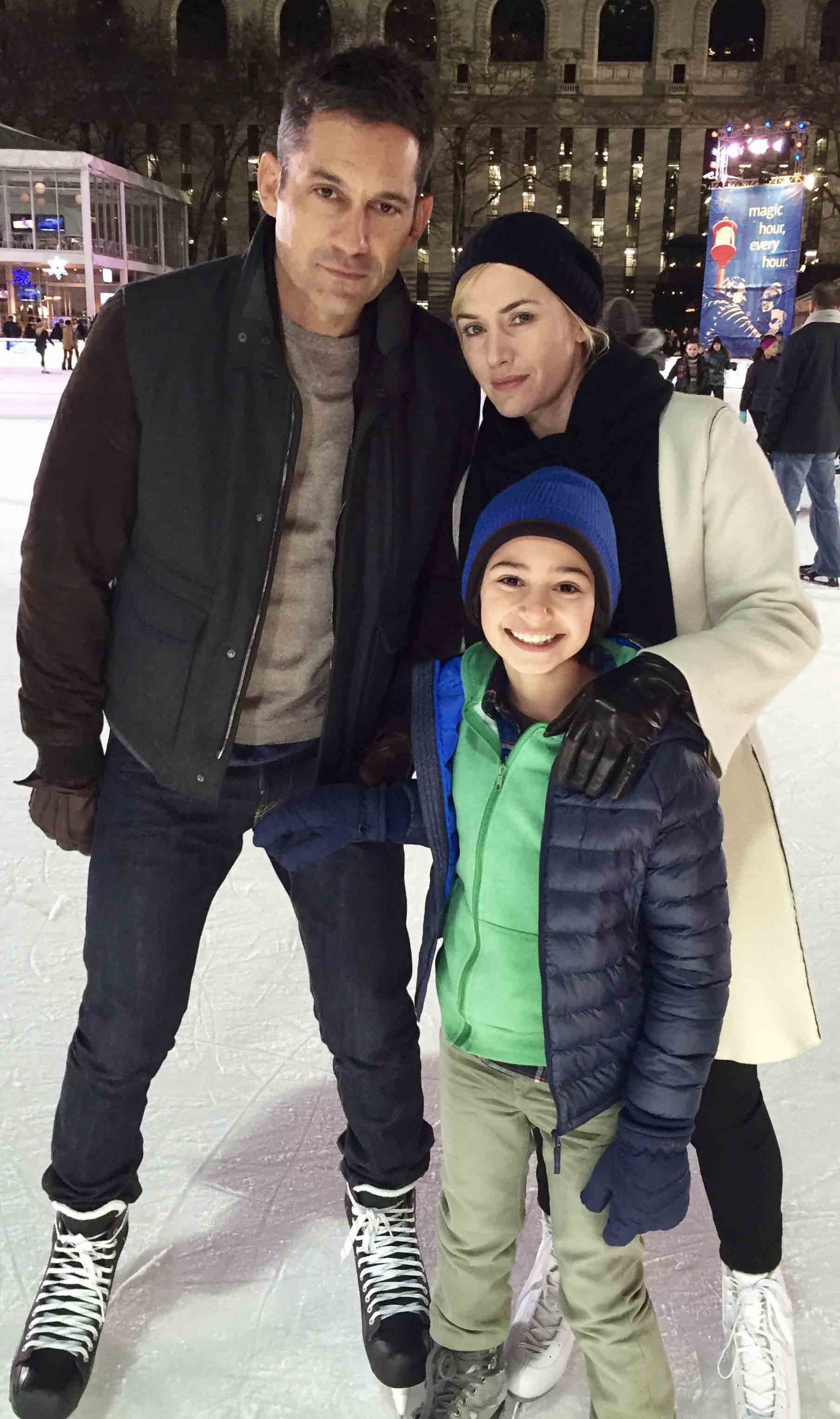 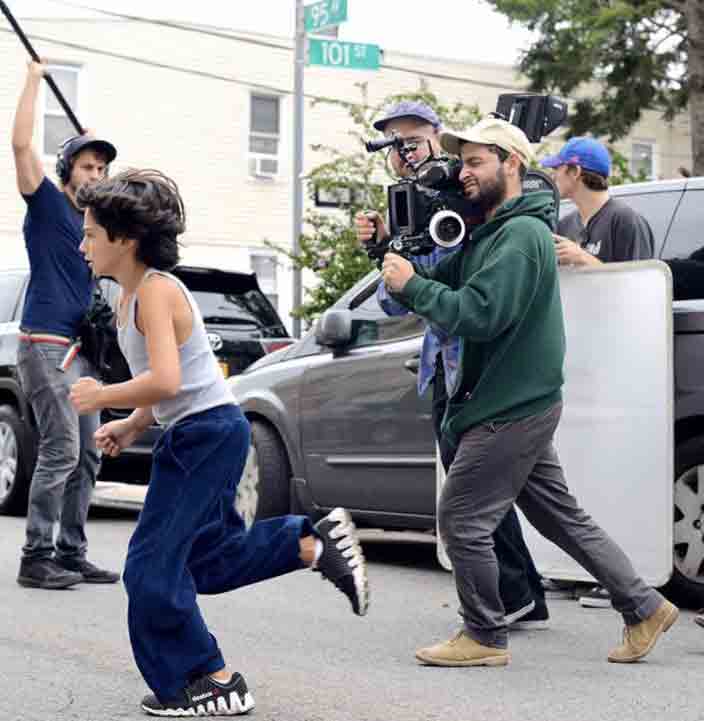 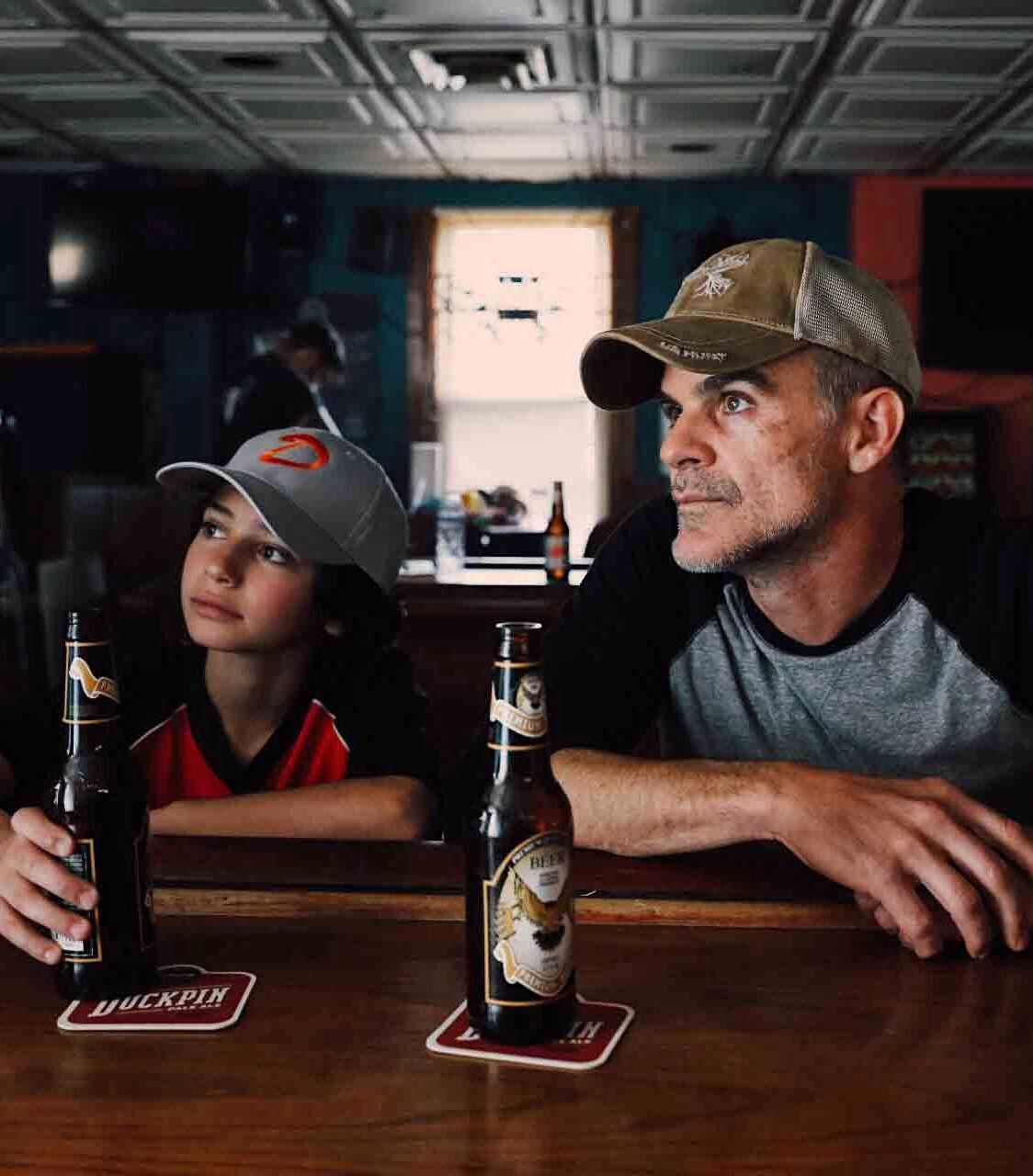 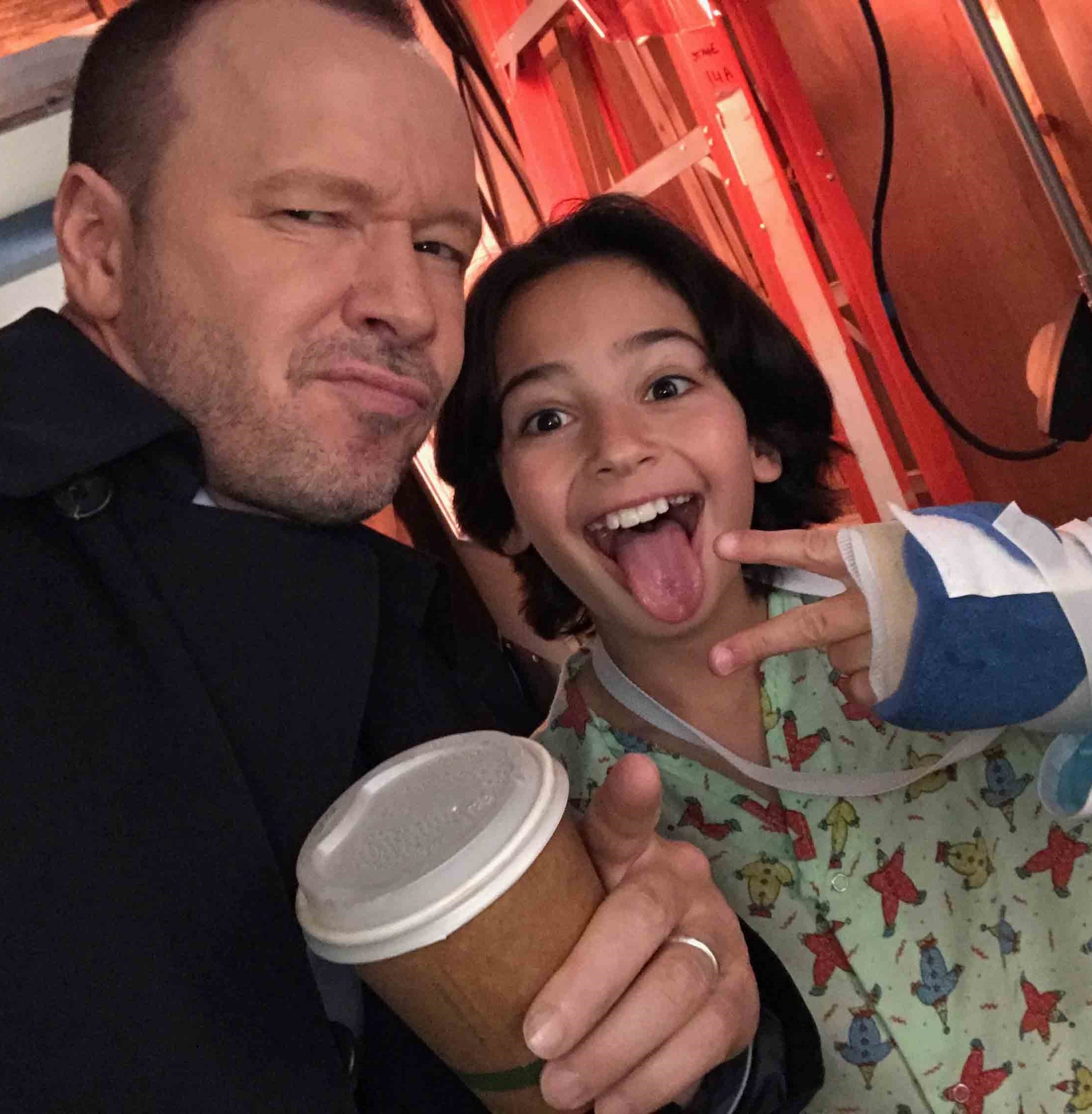 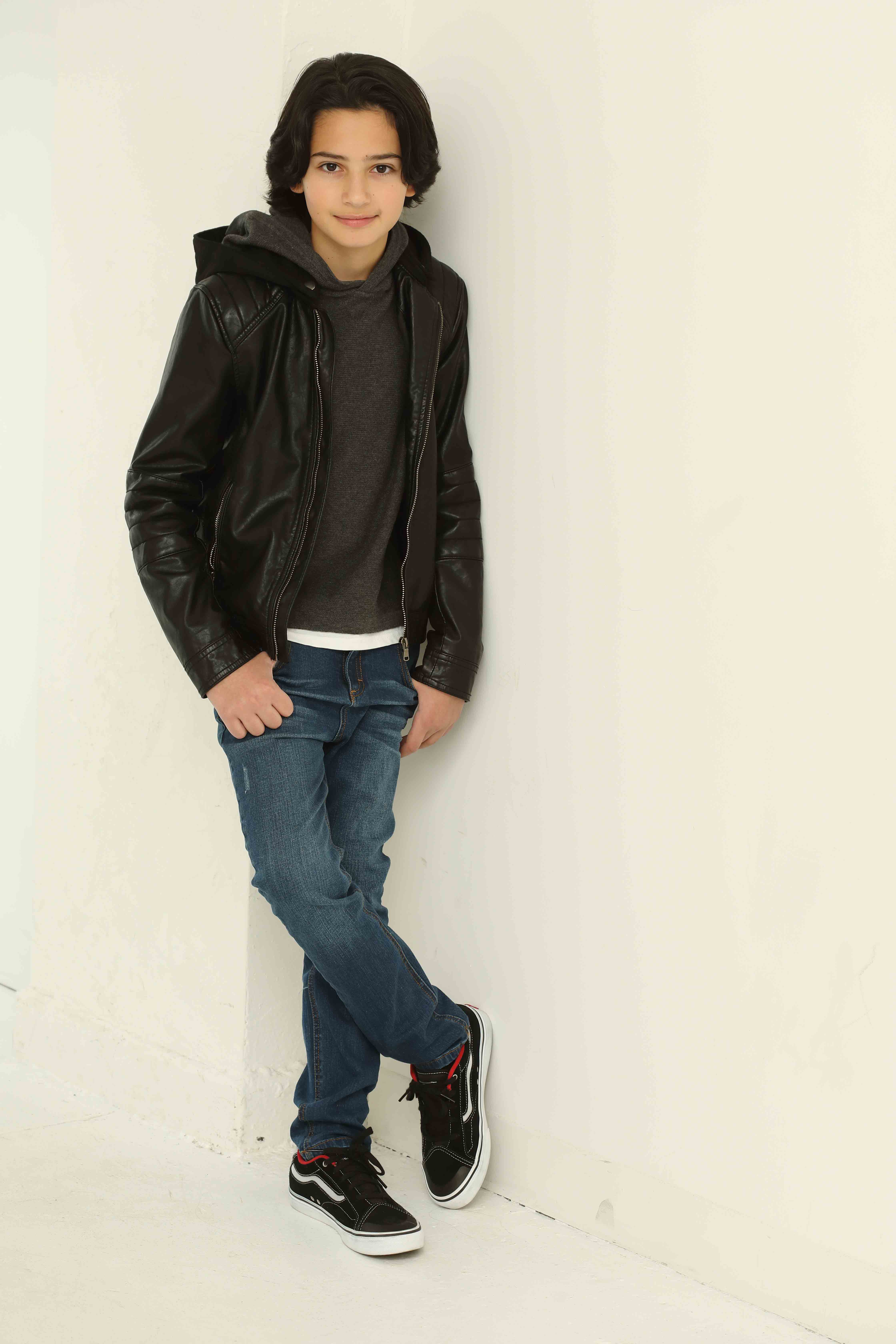 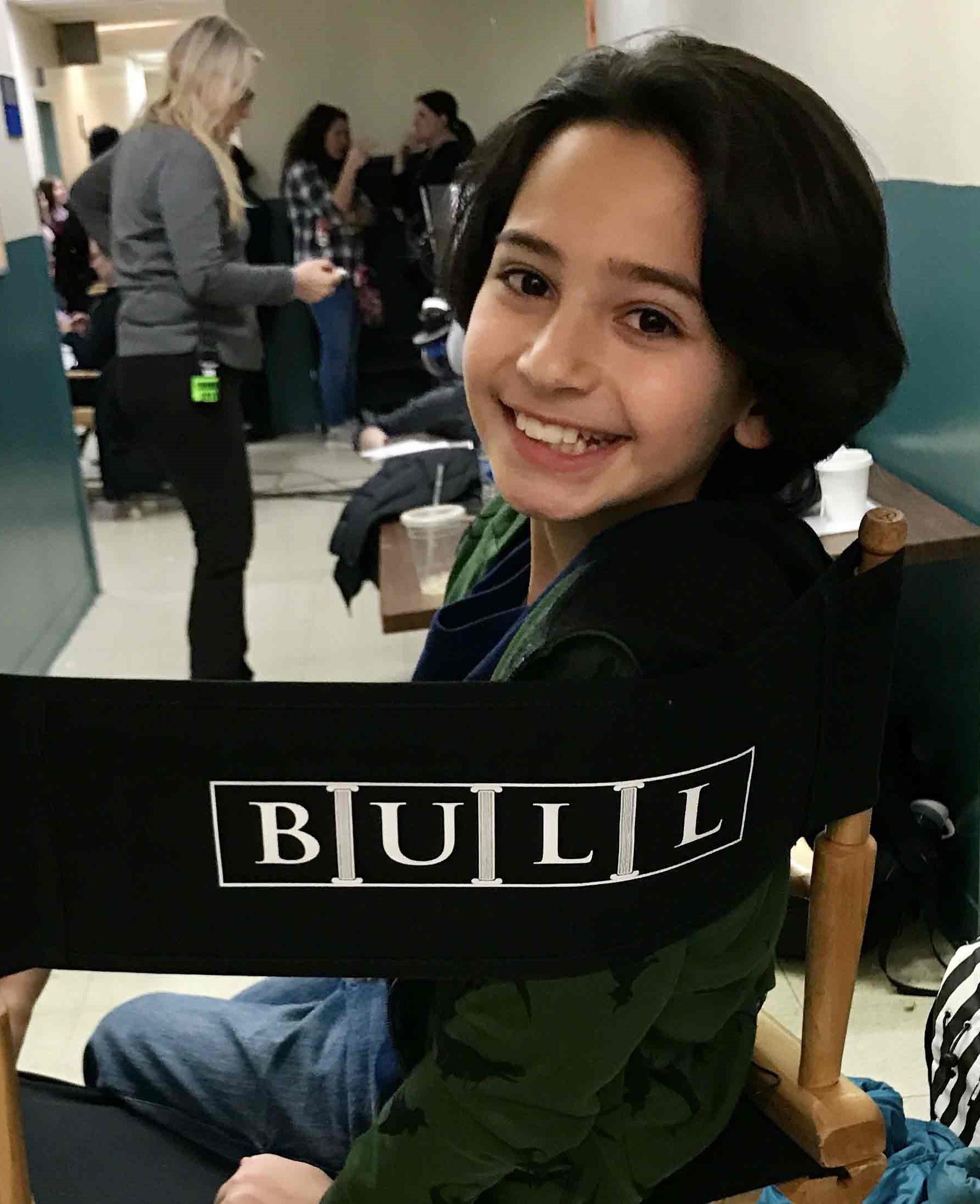 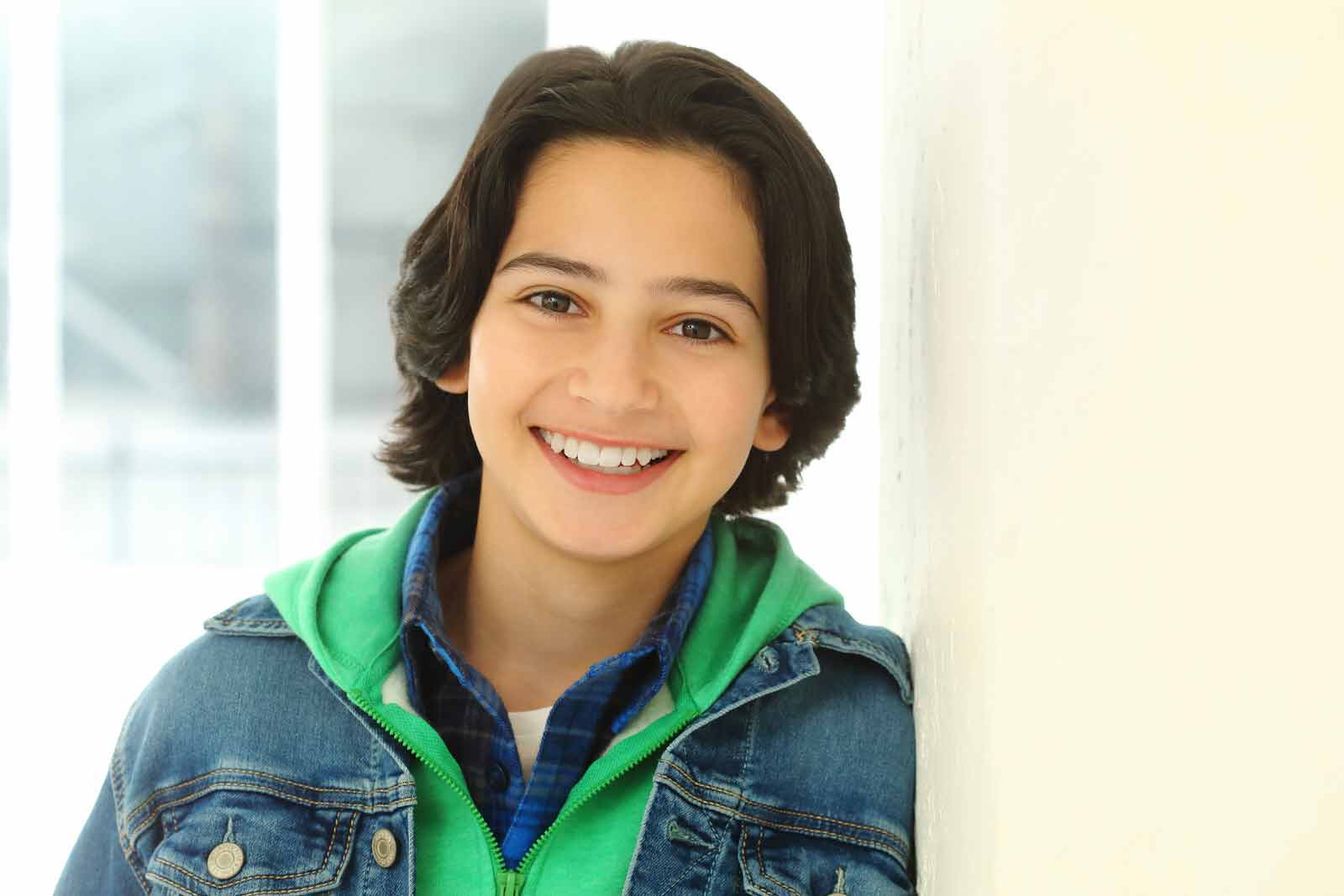